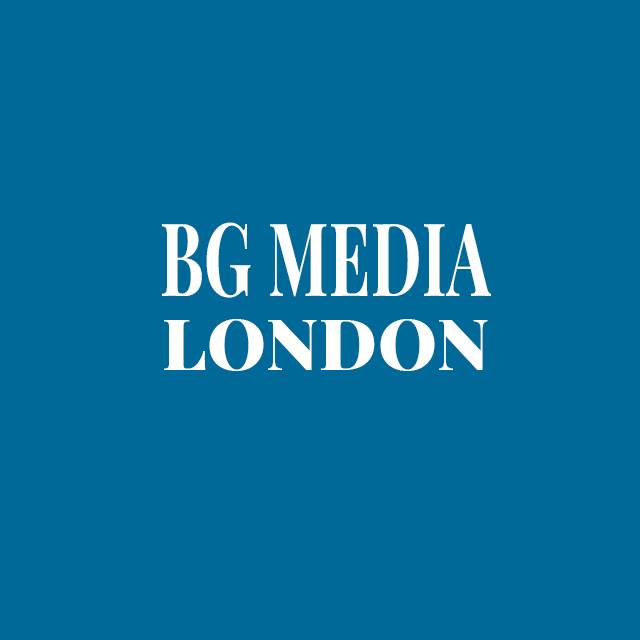 UK and EU officials have agreed the draft text of a Brexit agreement after months of negotiations in Brussels. MPs reacted to reports of its content, which included the question of the border between Northern Ireland and the Republic of Ireland.