Labour will vote against Chequers plan, or whatever is left of it, says Corbyn 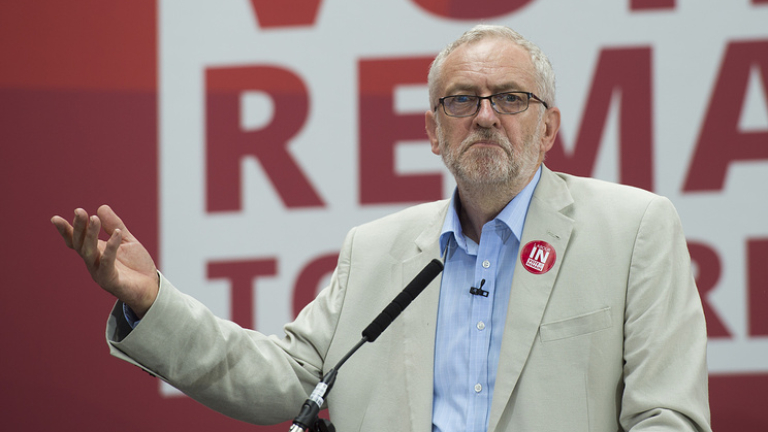 Jeremy Corbyn has said Labour MPs would vote against a final deal with the EU based on Theresa May’s Brexit plan, adding that a general election will have to be called if she fails to get it through parliament. In his conference speech, the Labour leader also made an oblique reference to holding a second referendum, saying that if it is not possible to have a general election then ‘all options are on the table’. Jeremy Corbyn calls for election if MPs vote down May’s Brexit deal