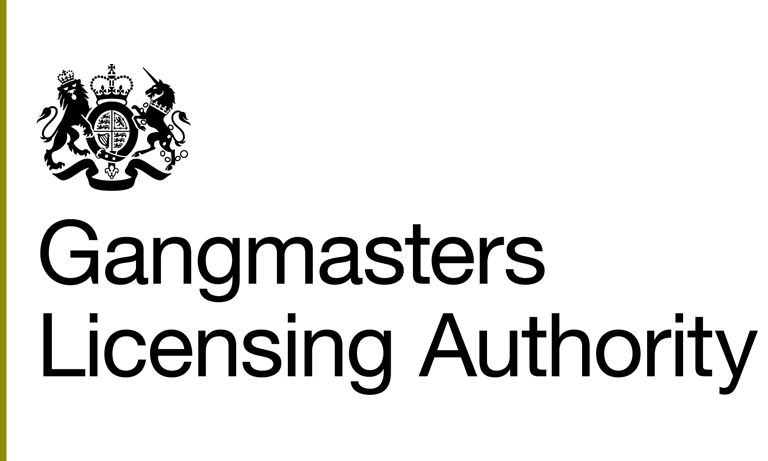 A 28-year-old man has been arrested on suspicion of modern slavery offences following a raid at a north east nail bar.

Officers from the Gangmasters and Labour Abuse Authority (GLAA) took the man into custody at the beauty premises in the Wallsend area, near Newcastle Upon Tyne.

Two women, including a mother with a newborn baby, are being treated as potential victims of slavery and have been taken to a reception centre where their welfare is being cared for.

The GLAA said it acted following intelligence about concerns for those working in the salon. The arrested man was released under investigation following questioning.

“This activity demonstrates our capability and determination, along with that of our partners, to take decisive action when we have evidence of exploitation and slavery.”

The GLAA was supported by Northumbria Police, HMRC, the Environment Agency and other partners.

He said: “We are committed to working alongside our partners in order to safeguard vulnerable people and bring perpetrators to justice.

“If you have concerns that a person or group of people may have be victims of slavery then please contact police or ring the Modern Slavery helpline. Your action could end up saving a life.”

To report concerns about labour exploitation or slavery, contact the GLAA on 0800 432 0804.